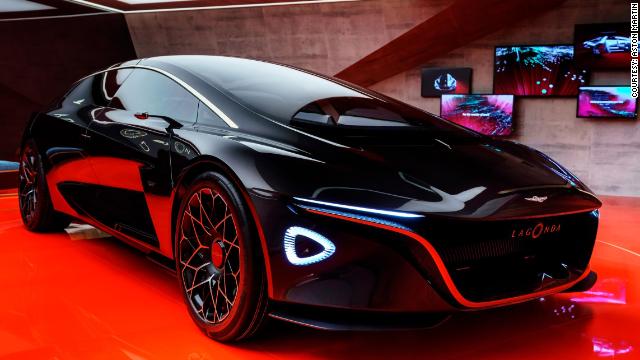 Michael Ogazie hail from Owerri IMO state Nigeria. He is a blogger, a talented business man, Professional Political Scientist, Counsellor, and a teacher. He is a member, Nigeria Institute of Management (Chartered). You can visit our main site here: MICBLOGGY

You can encourage and support us via: PayPal