I was nominated by Bee Tree. You can check out her blog here;
https://beetreegathering.wordpress.com
for the Tell the Story Challenge created by The Eclectic Contrarian

She gave me two pics to choose only one depending on what I wanted to write about.

Here are the Rules:

Pick an image given to you, write whatever comes to you. Short, long, funny, sad….a tribute to someone, a poem, a song. Then choose some images and some nominees and keep the ball rolling 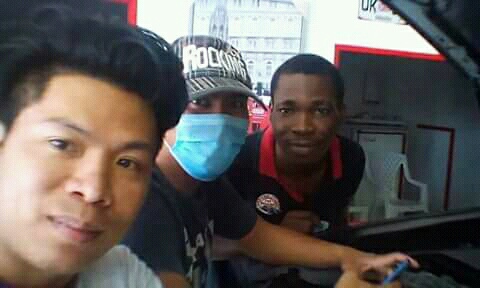 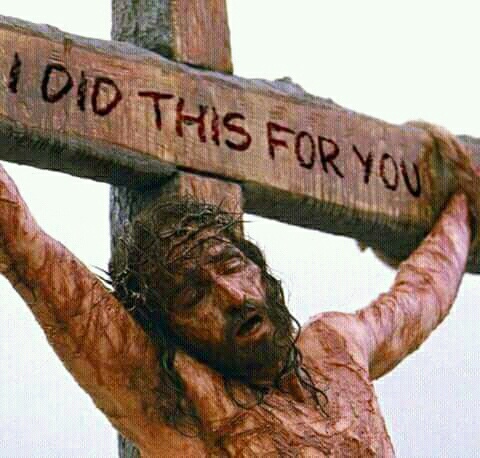 In a family of 5 Ada is the only daughter and a student of Federal Polytechnic Nekede where she is studying Mass Communication. The position as the only daughter in the family gave her access to many favors and opportunities in the family. Last year, she cerebrated her birthday in Dubai with her eldest brother who has been in UAE for 2 years. The birthday was awesome as both visited the tallest building in Dubai (Tallest buildings in the world) and the Jebel Jais in Ras al kaima on the same day. Ada received a lot of gifts on her birthday both from Nigeria and Dubai. The love and general acceptance felt in that great anniversary motivated her to go extra mile in order to make the next one pleasurable. Now, another birthday is around the corner. Everything is set, including her invitation cards, gifts, DJ etc. Unfortunately, Ada went to school yesterday to inform her beloved Department Head about her trip to UAE and saw her final year examinations time table clashes with her 26th birthday. It was as if she had an electric shock the first time she set her eyes on the time table while she has already book her flight to travel the next day to UAE. Ada became unhappy and disappointed about that. She could hardly believe the sudden information. The worst part of it was that she did not prepare for the examination owing to her birthday and failed predictions.

This is a misplaced priority. There are things that are unimportant. Always go for those things that will shape your life and future.

My nominees are as follows;

16 thoughts on “TELL THE STORY CHALLENGE”