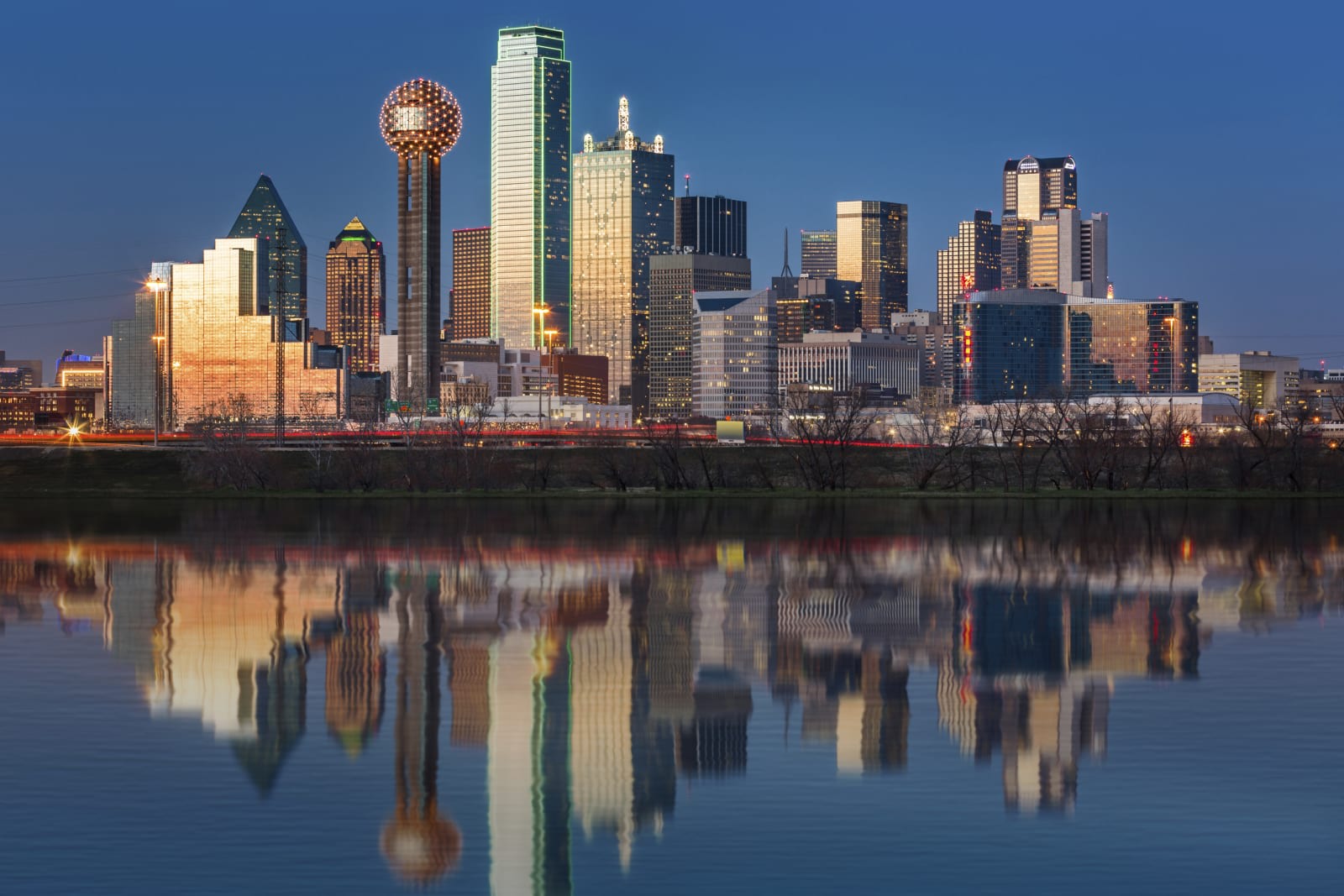 AT&T WILL LUNCH MOBILE 5G IN ATLANTA, DALLAS AND WACO

It’ll name more cities in the months ahead.

AT&T is finally willing to say exactly where you’ll see mobile 5G in 2018. The carrier has confirmed that “parts” of Atlanta, Waco and its home turf of Dallas will adopt the standards-based service when it goes live before the end of the year. It’ll name the remaining nine cities “in the coming months.” There’s no mention of the first devices (many of those will have to wait until 2019), but it’s clear that this will be a cautious first step into the future rather than a full-on leap.

The initial coverage will use millimeter wave (very high frequency) spectrum, which isn’t great for range and may serve as more of a stopgap. The kind of coverage you’re used to will have to wait until later, when AT&T can justify moving 5G to more commonly used bands. That shouldn’t be too hard when much of the LTE equipment it’s installing now should help with the migration, but that still entails a wait.

This will still make AT&T the first big carrier to launch 5G. Sprint’s rolloutis expected in 2019, T-Mobile only anticipates national coverage by 2020, and Verizon has so far talked more about its fixed 5G than something you can carry in your pocket. However, AT&T can’t quite claim a resounding victory. It’s making some sacrifices to shout “first,” and mature 5G won’t arrive for a long while.